The Buddhist religion has always stuck out to me. I think it's the peaceful teachings and golden rule practices that have charmed me most. After visiting Thailand and many temples there I found myself even more intrigued. Thai people seemed to be so at peace, kind, soft, enlightened and happy. I've seen that to be true of all Buddhist practitioners. At University of California, Santa Barbara (UCSB) my sister was put on assignment to emerge herself in a new religion for three months. She choose Buddhism. As an attempt to emerge herself she started attending weekly Buddhist "meetings". After attending a few she invited me to a meeting based on meditation and I agreed to go. After all, who couldn't benefit from meditation.

The class was very peaceful and it was nice to have Buddhist teachings read aloud. Personally, I especially like being read to. Now, I have what I would consider to be very minimal experience in meditation. Though, I have attempted to dabbled in the art on many different occasions in my life. Being said, I surprisingly found this particular meeting to be too elementary for me. When the leader would instruct the next step in meditation I found I was already there. However, the environment was so lovely and peaceful I felt better after just being there. I was reminded of what a great tool our mind is and what an even greater tool meditation is. I believe it to be the most peaceful and effective way to deal with whatever demons we many be facing. Today after waking up I found myself to be more inspired than usual. When I first rose I did a sun salute in my front yard followed by a short meditation to clear my mind and set my intentions for the day.  I'll definitely be returning for one of Mahakankala Buddhist Center's more advanced meetings.

I encourage everyone, regardless of their spiritual/ religious beliefs to attend a meeting. Everyone can benefit from meditation and I'd be thrilled to accompany anyone who maybe is intimidated to go alone. 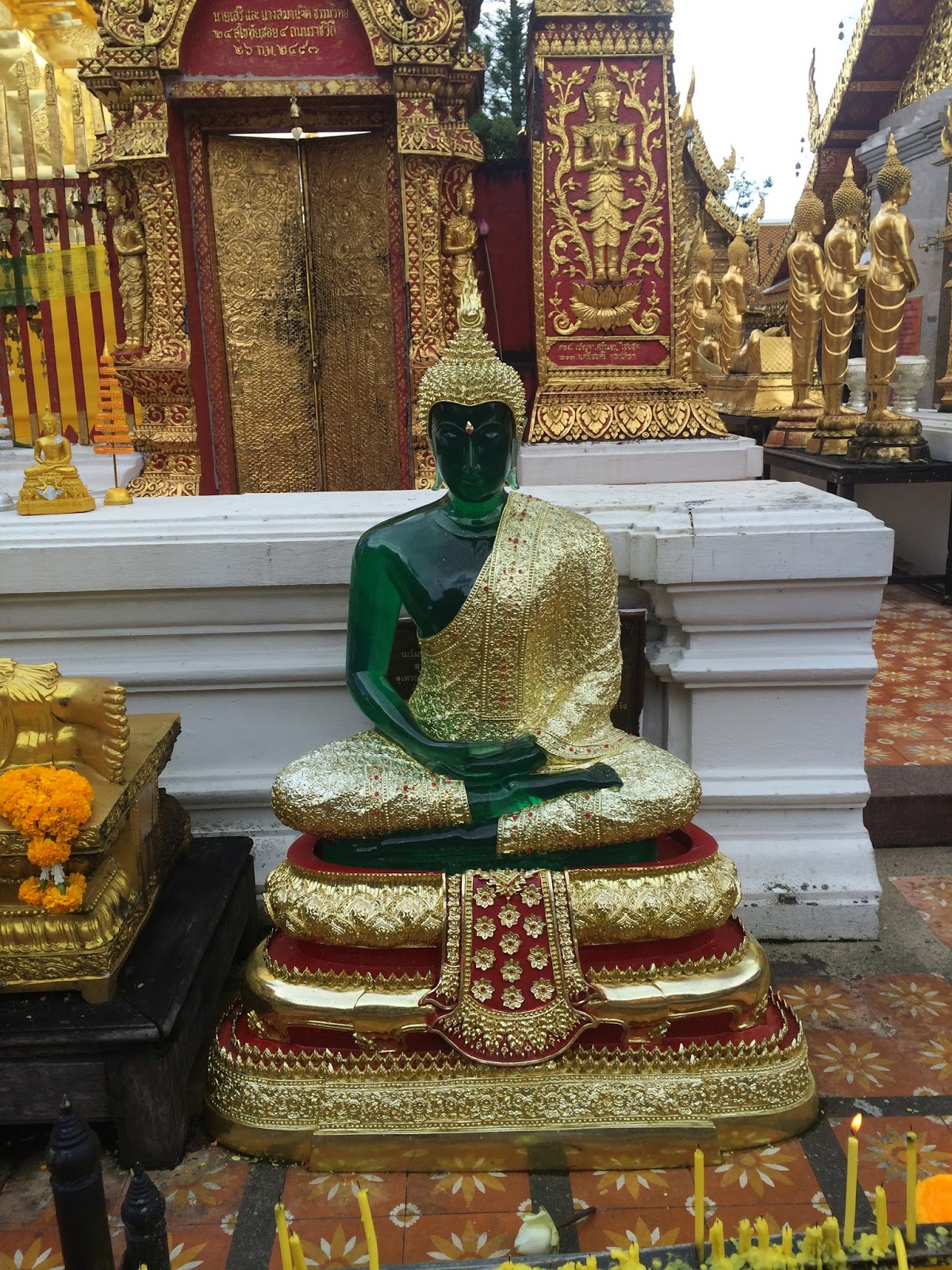