On Friday, June 20, 2014 I packed what I thought would be my final bag to Cottage Hospital. After a tearful breakdown that morning I arrived to my home away from home, Cottage Hospital's five-south. It's not so bad. Being there brings a sense of safety for me and knowing it would be my last time checking in brought much excitement and peace.

However, as I rolled up with my six-weeks of luggage (backpack, duffel bag and roller suitcase) Mary the secretary at the nursing station said, "did nobody call you?". Apparently my orders had been rearranged and I wasn't staying. Not yet, anyway.

That Friday I checked in briefly and received my last intrathecal (methotrexate) chemotherapy along with a dose of Doxorubicin and a dose of Vincristine via my port. What I thought was going to be a six-week stay turned into a brief and almost painless five hours. With very few questions asked I was out of there and on my way to a ceviche dinner.

Now, this is my last round of chemo!!!! In the pediatric protocol that I am being treated with this round is called "delayed intensification". Basically what that means is these next 59 days are going to be brutal! Much like my first round of chemo, I'll loose all my hair again, fall ill, throw up most of what I eat and spend the majority of the next two months as an inpatient at Cottage Hospital. Right now my blood counts are good and holding. Thankfully, I'm able to stay at home until that changes or I spike a fever. Whichever comes first. Fingers crossed for a couple more weeks in the comfort of my cali-king.

The drugs that'll be rotating my system over the next 59 days are: Vincristine, Doxorubicin, Decadron PO, Pegylated asparaginase (my least favorite), cyclophosphamide, AraC (my second least favorite) Thioguanine, and Methotrexate.

Day one began on June 20th so assuming there are no major set backs 59 days would come to a close on, or around August 18th! PAAAAARRRRTYYYYYY! After about a month of healing of course. :) Then off to Thailand September 23rd, 2014.

I'll be sure to post updates on how I'm doing and feeling. I always seems to be more attentive to The Dawg Blawg when I'm cooped up, not to mention a little loopy and drugged up. Those make for the best posts anyway. As of now I can be found rockin' in the free world receiving treatment as an outpatient every four days. 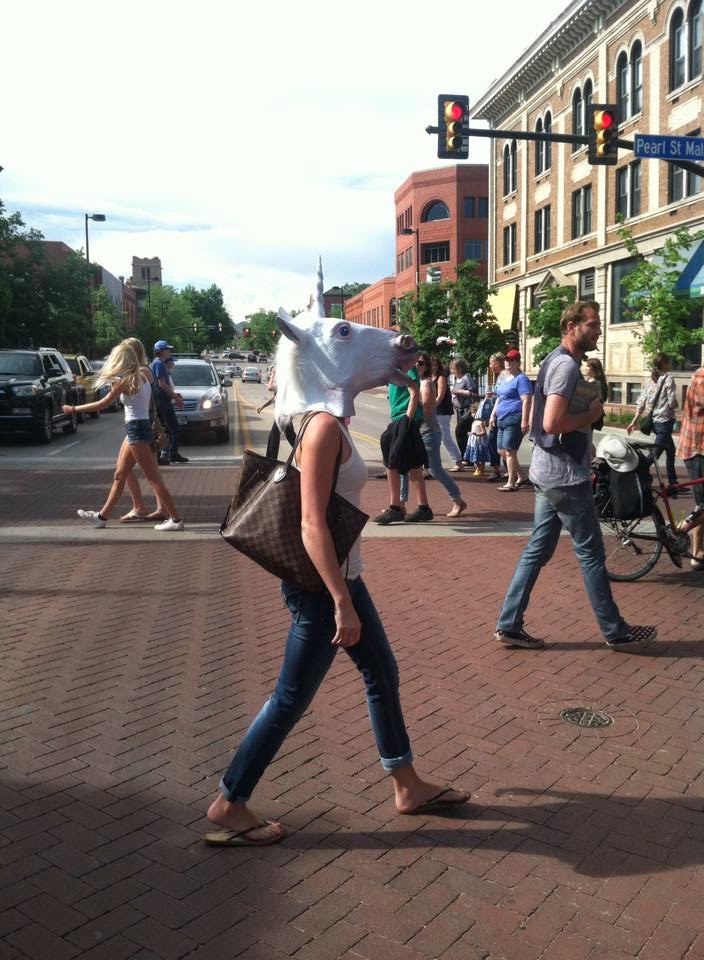 ^rockin' in the free world^