I promise I haven't forgotten about "Treatment Tuesday", it just so happens all my doctor appointments have been falling on Wednesday's. Being said, I've been holding off the extra day to update everyone with the most recent information.

Today I saw Greenwald and he's having me check back in to Cottage Hospital tonight. :(   For the first twelve hours I'll just be receiving fluids and undergo a bone marrow biopsy. Next another round of Methotrexate and vincristine will be administered. This is still part of that "final round" I've mentioned before and will hopefully go as smoothly as this past one. I expect to be out of the hospital in four to seven days this time.

Lasting several weeks and involving many check-ins and check-outs, I hate that they keep calling this the "final round" because there seems to be nothing final about it. I thought this "final round" was going to last six weeks with frequent inpatient visits, but apparently it's six-teen weeks. I swear, more often than not my ears hear what they want to hear... 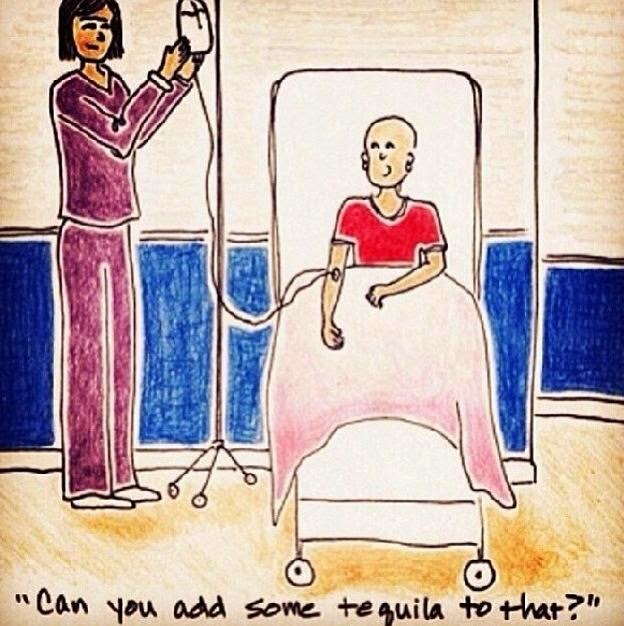